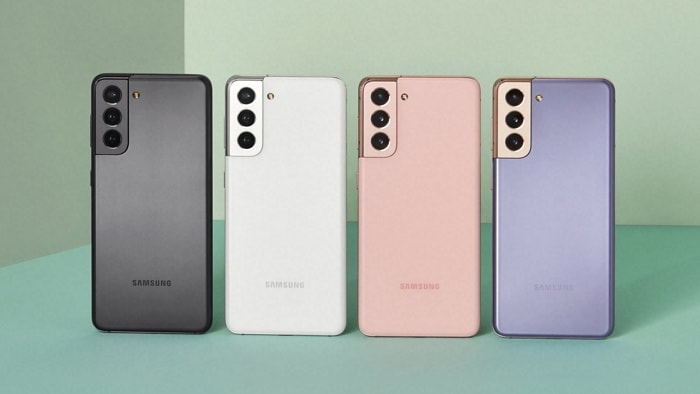 We have heard lots of rumors about the new Samsung Galaxy S21 FE or Galaxy S21 Fan Edition smartphone, we have also seen a range of benchmarks of the handset.

We were expecting the device to launch some time soon, although according to a recent report, we may not see the handset until quarter four of 2021.

The main reason for the delayed launch of the device is due to the global chip shortage that is affecting smartphone manufacturers.

Previous rumors and benchmarks have suggested that the new Galaxy S21 FE will come with a 6.4 inch display which will have a Full HD+ resolution of 2400 x 1080 pixels and a 120Hz refresh rate.

We are expecting a Qualcomm Snapdragon 888 version of the device and also a Samsung Exynos version, the handset is expected to come with 8GB of RAM, this appeared on a recent benchmark, there could also be other RAM options.

The Samsung Galaxy S21 Fan Edition is also rumored to come with a 4500 mAh battery an fast charging 25W  wired and 15W wireless and it will have a range of cameras.

On the front of the device there will be a 32 megapixel camera for making video calls an taking Selfies, on the back we are looking at a triple camera setup. These will include a 12 megapixel main camera, a 12 megapixel ultrawide camera and an 8 megapixel telephoto camera.

As soon as we get some more information on exactly when Samsung will be launching their new Galaxy S21 FE smartphone, we will let you guys know.