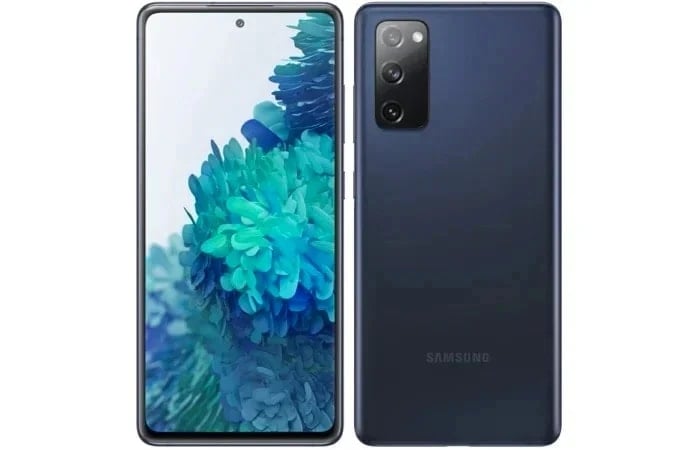 The new Samsung Galaxy S21 FE or Fan Edition is expected to launch soon and now the handset has appeared on the Geekbench benchmarks, we recently heard that the device had received 3C certification.

This is the US version of the Samsung Galaxy S21 FE is listed on Geekbench with the model number SM-G990U, the device is listed in the benchmarks with the Qualcomm Snapdragon 888 mobile processor and also 8GB of RAM.

We have previously head a number of specifications for the new Samsung Galaxy S21 Fan Edition, this will include a 6.4 inch display which will have a Full HD+ resolution of 2400 x 1080 pixels and a 120Hz refresh rate.

The devide is also expected to be made available with a range storage options which should include 128GB and 256GB.

We are also expecting the device to feature a 4500 mAh battery with fast charging, 25W wired and 15W wireless and it will have a range of cameras.

The handset will come with an IP68 rating and will feature Android 11, as yet we do not have any details on the exact release date for the device.