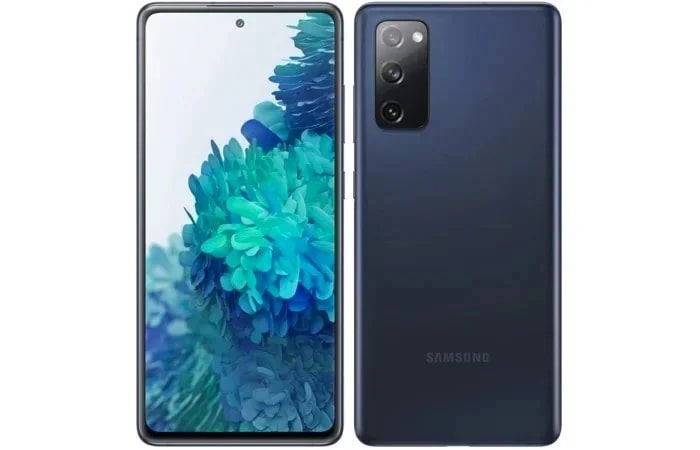 We have been hearing rumors about the new Samsung Galaxy S21 FE smartphone for a while, the handset is expected to launch some time soon.

Now the device has recently received 3C certification and this has revealed that the handset will come with 25W fast charging.

The device was listed with the model number SM-G9900 and this device appears to be the Chinese version of the handset, the listing is for Samsung’s China division.

The handset recently appeared in some benchmarks with the Qualcomm Snapdragon 888 processor, the device may also be available with a Samsung Exynos 2100 processor like the standard device. The handset in the benchmarks came with 8GB of RAM, for storage we are expecting a choice of 128GB and 256GB.

Other rumored specifications on the new Samsung Galaxy S21 FE include a 6.4 inch display with a Full HD+ resolution, it will also come with a 4500 mAh battery and fast charging.

We also heard recently that the device would come in a total of four colors, white, black, green and purple. As soon as we get some more information on exactly when the new Galaxy S21 FE will launch, we will let you know.