Samsung previously announced a number of devices that would get the Android Jelly Bean update. one of those device was the Samsung Galaxy S2 Mini, although not it would appear that the device may not get Jelly Bean.

The news comes from the official Samsung Twitter account of Samsung Mobile Spain, which posted a tweet saying that the handset would not be getting the update, you can see a translated version of the tweet below. 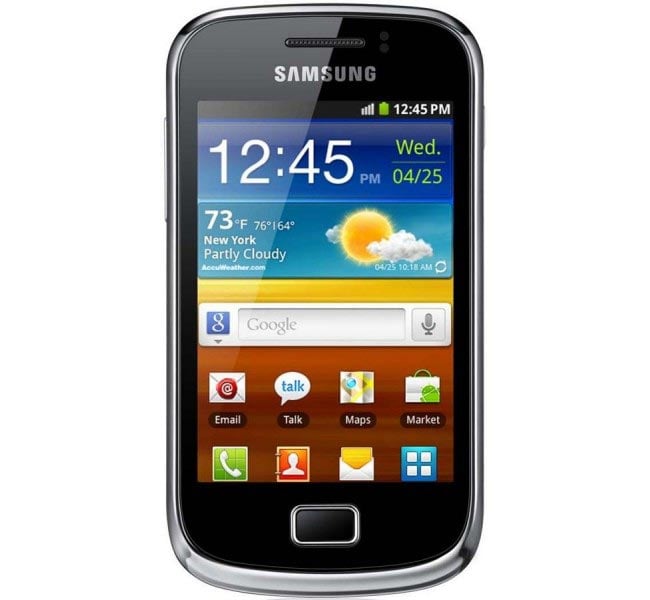 @ edd124_ Hi, updating the Galaxy Mini 2 not going to happen because we can not ensure the best user experience. A greeting

As soon as we get some more information on whether this is correct or not we will let you guys know.