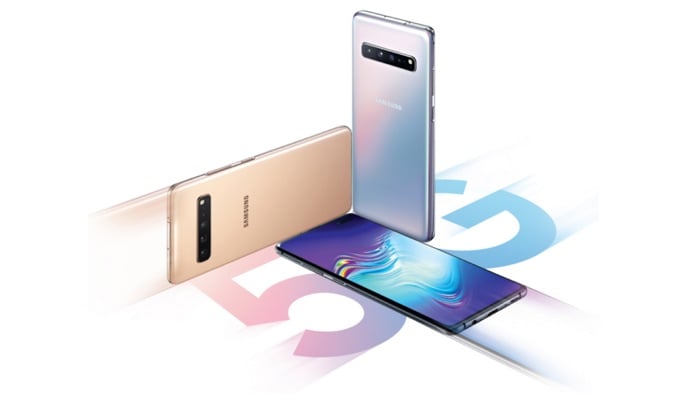 The Samsung Galaxy S10 5G will go on sale in South Korea this Friday and now Samsung has revealed how much the handset will cost.

The device will retail for 1.39 million won which is about $1,231 at the current exchange rate, this is for the 256GB model of the handset.

The Galaxy S10 5G puts the unrivaled power, speed and connectivity of 5G networks directly into the hands of consumers. With speeds up to roughly 20 times faster than 4G networks, consumers on a 5G network can download a full season of a TV show in minutes, play graphics-rich cloud games, stream 4K video with virtually no lag and enjoy enhanced VR and AR experiences. Additionally, 5G will unite more than 1 million devices per square kilometer transforming how consumers live, communicate and work by connecting not only smartphones but vehicles, factories, offices and cities as well.

The new Samsung Galaxy S10 5G lands in South Korea this Friday the 5th of April, the handset is also coming to the US, although we do not have an exact release date as yet.