The Samsung Galaxy S III has been available on AT&T to customers who pre-ordered the handset and now AT&T announced that they will start selling the device in their retail stores from this Friday the 6th of July.

AT&T are offering the Samsung Galaxy S III for $199.99 when you sign up to a new two year contract with the carrier, the handset is available in a choice of white and blue. 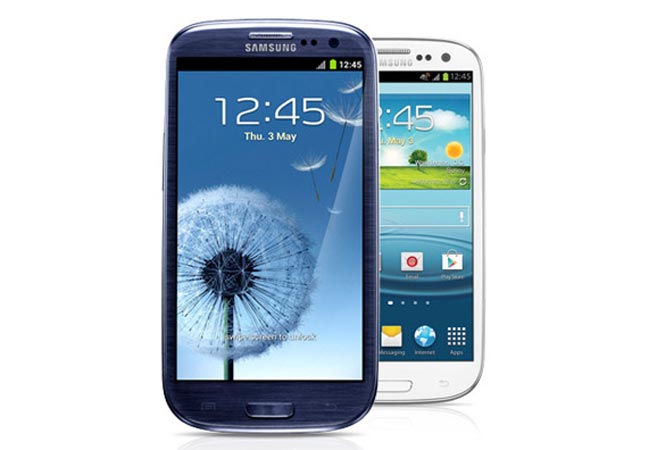