We are expecting Samsung to announced their next flagship Android smartphone some time within the next couple of months, the new Samsung Galaxy S III.

According to Eldar Murtzain, Samsung have now finalized the design of the Galaxy S III, which should mean that the handset is about to go into production. 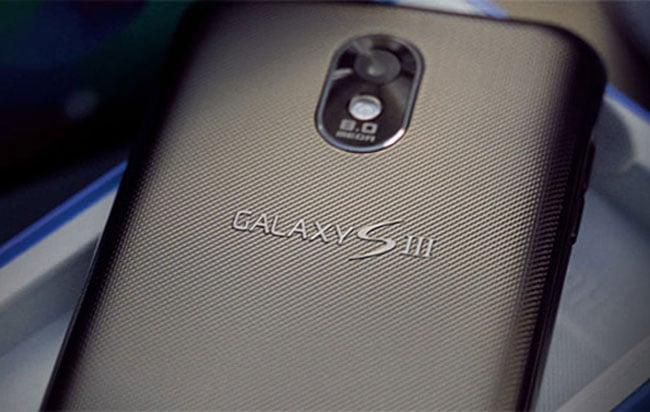 SGS3 finalized and go to production. Preorders from operators/retailers are really highest for all Galaxy line history (finally – ceramic)

Eldar Murtzain mentions the Ceramic casing in his tweet, this is something that we have heard about previously and other rumored specifications on the Samsung Galaxy S III include include a full 4.8 inch display with a full HD resolution of 1080p and an a 16:9 aspect ratio, plus a quad core 1.5GHz Samsung Exynos processor, an 8 megapixel rear camera and a front facing 2 megapixel camera.

Of course we will have to wait for some sort of official announcement from Samsung to find out the devices actual specifications, we still don’t yet know when Samsung plans to announce the new Galaxy S III.