Samsung has just announced a new Android smartphone that is headed to their home country, South Korea, the Samsung Galaxy R Style, which will come with the latest version of Google’s mobile OS, Android 4.0 Ice Cream Sandwich.

The Samsung Galaxy R Style is an LTE compatible smartphone and it features a 4.3 inch Super AMOLED touchscreen display, and is powered by a dual core 1.5GHz processor. 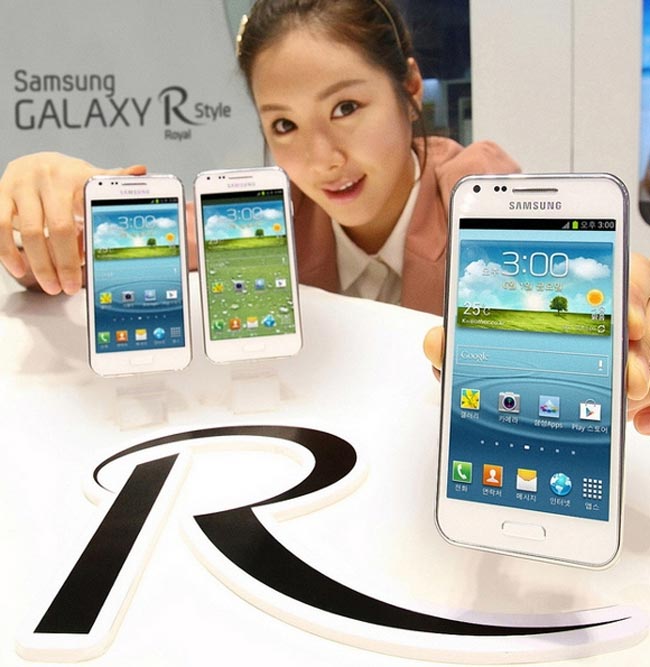 Other specifications on the Samsung Galaxy R Style include a 5 megapixel rear camera, a 2,000mAh battery, WiFi, NFC, Bluetooth 4.0, 16GB of built in storage and T-DMB.

The Samsung Galaxy R Style will retail for 700,000 KRW which is about $595, there are no details on whether Samsung will release a version of the handset in the US and Europe.