Yesterday we heard some more details about the new Samsung Galaxy Note 4, and now according to a recent report, the Galaxy note 4 will launch at IFA in Berlin this September.

The news comes from the Korea Times, who have received some information from Samsung officials, they had the following to say about the Galaxy Note 4 release date. 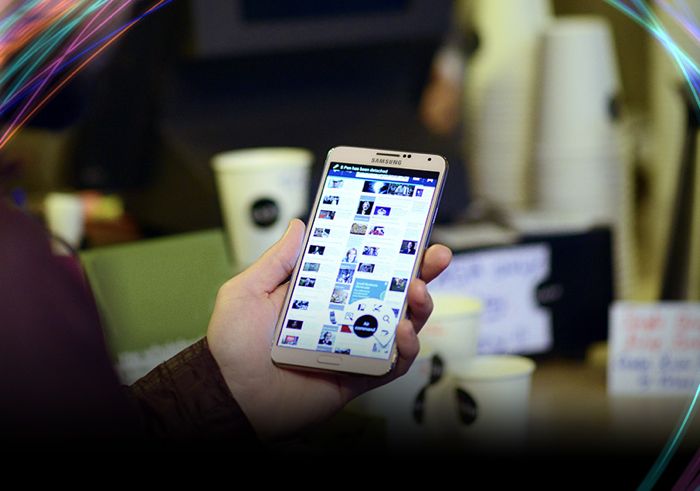 “Samsung is considering holding a launch event of the Note4 at the IFA trade fair. It is in the middle of finalizing specification details for the upcoming phablet,”

We also have some more information on the possible specifications of the Samsung Galaxy Note 4, it looks like the Note 4 could use a 64-bit mobile processor, possibly one of the new Qualcomm Snapdragon 64-bit processors.

The Galaxy Note 4 is also rumored to come with 4GB of RAM and up to 128GB of built in storage, and the handset is expected to feature a QHD display with a resolution of 2560 x 1440 pixels. 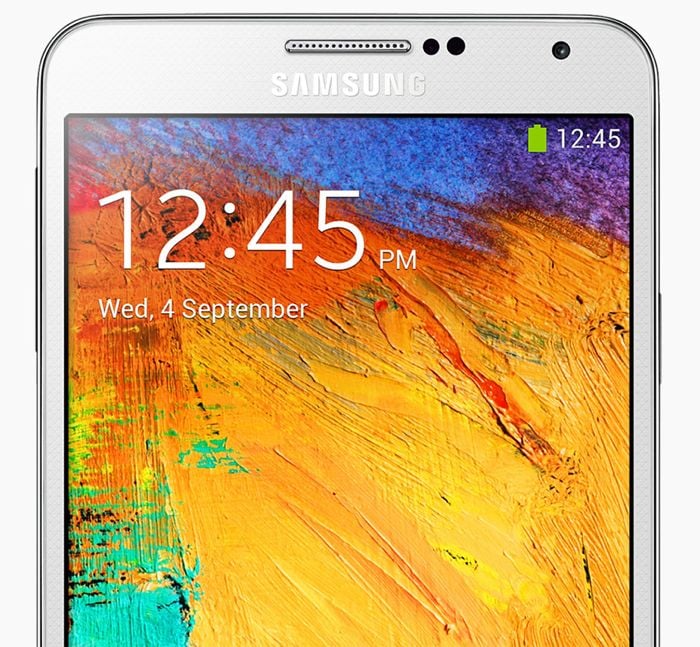 The Samsung Galaxy Note 3 features a 5.7 inch display, Samsung could possibly go for a slightly larger display on the Note 4 of either 5.9 inches or 6 inches.

The handset is also rumored to feature a 20 megapixel camera, this is expected to be capable of recording 4K Ultra HD video, and we would expect the device to be able to display this video via HDMI.

As yet there are not many details on what version of Android the Samsung Galaxy Note 4 will launch with, it will probably be Android 4.4 Kit Kat, unless Google releases a new version before September.

The Samsung Galaxy Note 4 release date is rumored to be some time in September, the company will apparently roll the device out worldwide at the same time.

As soon as we get some more information on the new Samsung Galaxy Note 4, including some actual pictures of the device, we will let you guys know.