Samsung announced their new Samsung Galaxy Note 3 yesterday, and now they have released a promo video for the handset which gives us a look at the galaxy Note 3 design and some of its features.

In the video below we get to have a look at some of the new features on the Samsung Galaxy Note 3, including some of the features available with the new S-Pen on the handset. 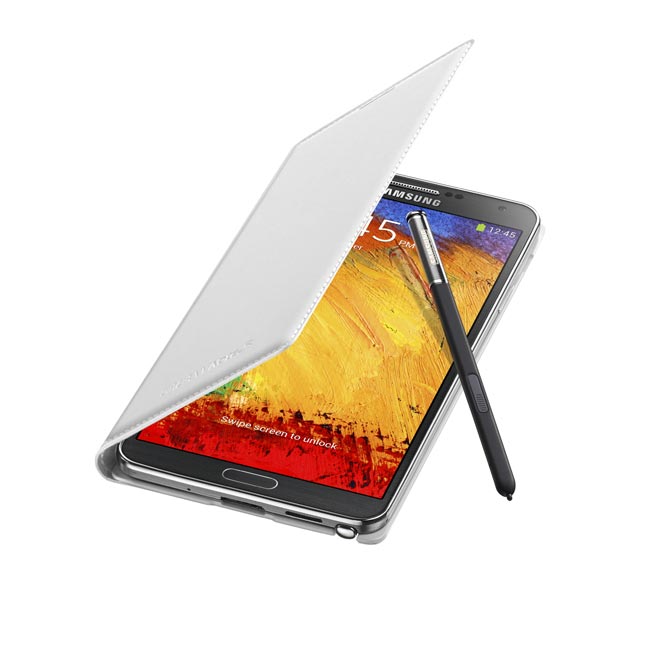 The Samsung Galaxy Note 3 will go on sale in 149 countries around the world on the 25th of September, as yet we do not have any details on pricing, as soon as we get some more details we will let you guys know.