There have been a number of rumors about the Samsung Galaxy Note 3 over the last few months, and now it would appear that we could possibly have a picture of the handset, along with some more details on the devices specifications.

The device below is rumored to be the Samsung Galaxy Note 3, although we are not sure if this is actually it or another new device from Samsung, the handset is rumored to come with a 5.99 inch HD display with a resolution of 1920 by 1080 pixels. 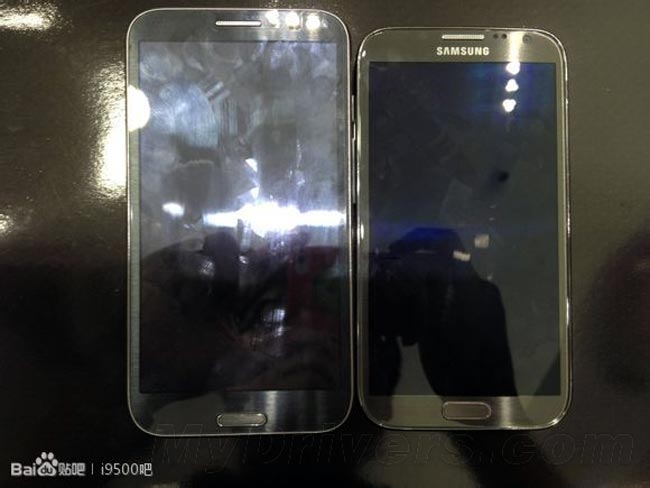 The Samsung Galaxy Note 3 is rumored to feature Samsung;s new 8 core Exynos Octa 5 processor with a clock speed of 2GHz, the handset is also rumored to come with a massive 3GB of RAM, plus Android 4.2.2 Jelly Bean.

There are no details as yet on exactly when Samsung will officially announce their new Galaxy Note 3, as soon as we get some more information we will let you guys know.