It looks like Apple’s iPhone is not the only device suffering from lockscreen security issues, as a Samsung Galaxy Note 2 lockscreen bug has been discovered by Terence Eden, who has put together a video showing the bug in action.

The bug was discovered on a UK version of the Samsung Galaxy Note 2 (N7100) running Android 4.1.2 Jelly Bean and it was tested on both a rooted handset and a standard handset. 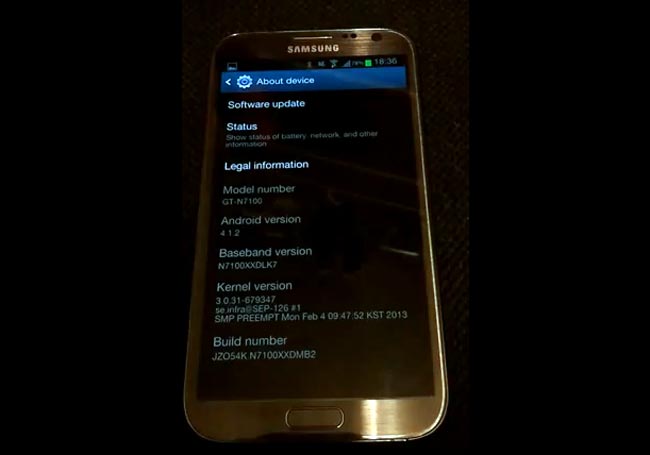 The big could possibly give someone who has your phone access to your devices home screen, which could reveal information depending on what home screen widgets you have installed on your Samsung Galaxy Note 2.

Terence Eden has already raised the issue with Samsung about the Samsung Galaxy Note 2 lockscreen bug, although after 5 days he had yet to receive a reply from Samsung, so decided to publish the information.

You can find out more details about the Samsung Galaxy Note 2 lockscreen bug over at Terence Eden’s blog, and also full instructions on how to test this out on your device to see if it has the same issues.

No doubt Samsung will do something to fix the issue, probably in the form of a software update, as soon as we get some more information on when this will be available we will let you guys know.