This has yuet to be confirmed by Samsung, and was announced on twitter by Sammobile, who have been correct on a number of Samsung devices in the past, you can see the tweet below. 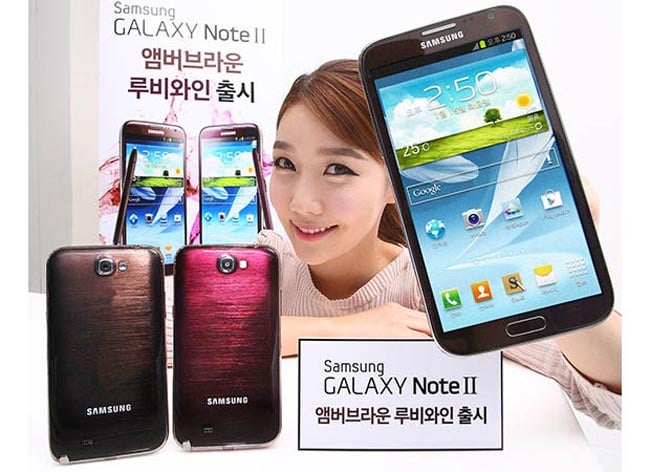 Samsung are apparently working to get the Android 4.2.2 Jelly Bean update ready to be released for the Samsung Galaxy S3 and the Samsung Galaxy Note 2, as soon as we get some details on when the update will land we will let you guys know.