It would appear that Metro PCS will be getting another Android smartphone from Samsung, as details have been revealed that the Samsung Galaxy Mega 6.3 is headed to the carrier.

The guys over at TMO News have discovered that the Samsung Galaxy mega 6.3 is headed to MetroPCS, the device will be SIM locked to MetroPCS, and there are no details on whether T-Mobile, who own MetroPCS will be getting the handset. 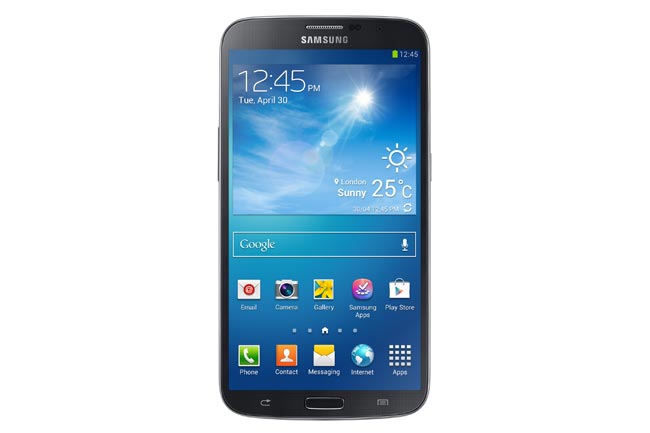 The Samsung Galaxy Mega 6.3 is equipped with a 6.3 inch HD display that features a resolution of 1280 x 720 pixels, the device comes with Android 4.2 Jelly Bean out of the box.

The Galaxy Mega 6.3 features a dual core 1.7GHz processor and also comes with 1.5GB of RAM, the handset comes with a choice of either 8GB or 16GB of built in storage.

If you want to add in more storage, the Samsung Galaxy Mega 6.3 features a microSD card sot that can take up t 64GB cards, the handset also comes with front and rear facing cameras.

As yet there are no details on a specific release date for the Galaxy Mega 6.3 on MetroPCS, as soon as we get some more information, including some pricing on the handset with the carrier we will let you guys know.