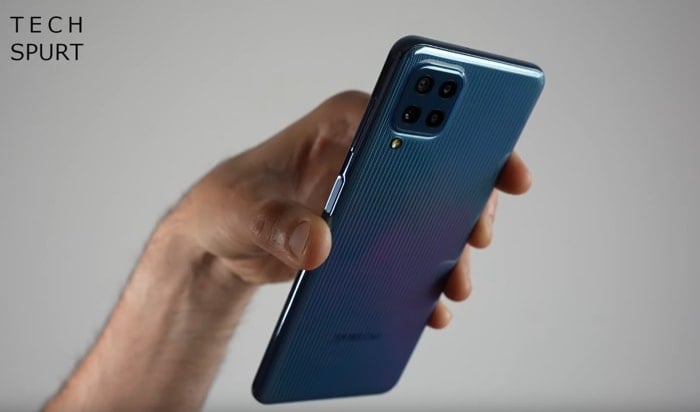 The Samsung Galaxy M32 smartphone launched in the UK in July, we previously saw an unboxing video of the handset and now we have another video.

The new video is a review of the Samsung Galaxy M32 smartphone and we get to find out more details about the handset and its range of features.

As a reminder the handset comes with a MediaTek Helio G80 processor and 6GB of RAM, there is also 128GB of included storage and it features a 6.4 inch Infinity U display that features a FHD+ resolution .

The device also comes with a 5000 mAh battery and it features a 25W fast charger, plus a range of cameras which include a single fromnt facing cameras and four rear cameras.

The new Samsung Galaxy M32 smartphone is available to buy in the UK for £269 from Samsung direct and also through Amazon.