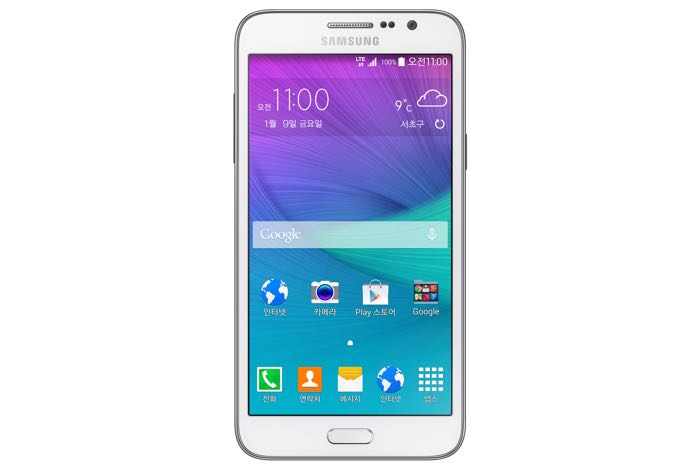 Samsung has launched another new Android smartphone in South Korea, the Samsung Galaxy Grand Max which we heard about last month.

The Samsung Galaxy Grand Max comes with a 5.25 inch HD display with a resolution of 1280 x 720 pixels, the handset is powered by a quad core 1.2 GHz processor.

Other specifications on the new Galaxy Grand Max include 1.5GB of RAM and 16GB of internal storage, the handset is also equipped with a microSD card slot for extra storage. 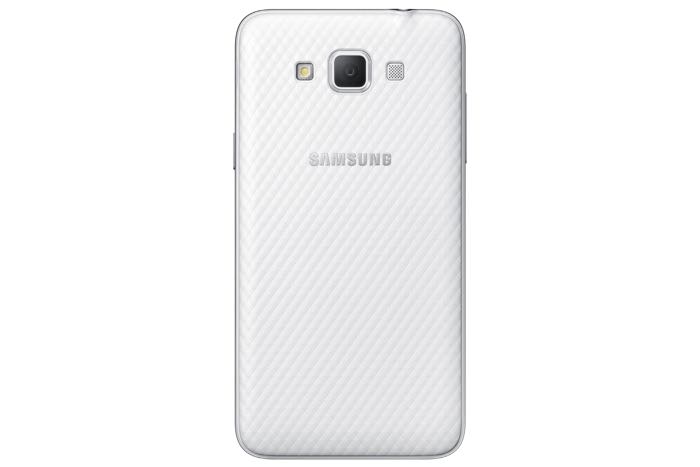 The handset comes with 4G LTE, WiFi, Bluetooth and it features a 2,500 mAh battery, the device measure 7.9mm thick.

The Samsung Galaxy Grand Max will launch in South Korea on the 9th of January, the device will retail for 319,000 won which is around $290 at the current exchange rate.