Last month, the Korean OEM unveiled Samsung Galaxy Grand 2, the successor of last year’s Galaxy Grand. If you’re a Samsung fan residing in India, there’s some good news for you.

Samsung has announced Galaxy Grand 2 in India, which is expected to go on sale in Indian market in January. The company didn’t give any exact date nor its pricing details. 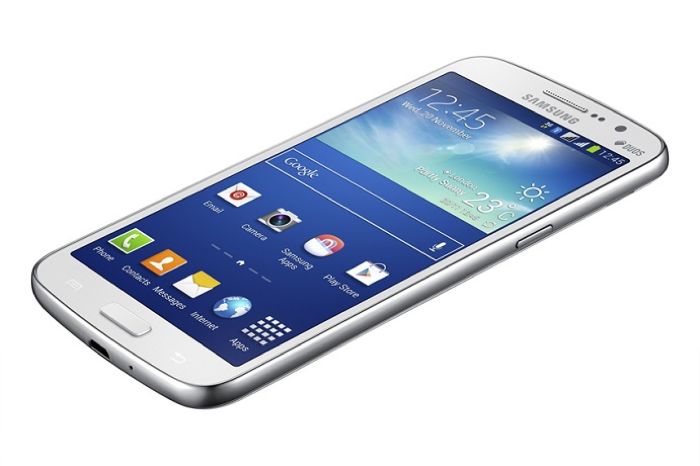 The handset brings 5.25 inch high-definition TFT display sporting a resolution of 1280 x 720 pixels and it’s powered by a quad-core 1.2GHz processor with 1.5GB of RAM onboard.

On the storage side, Samsung Galaxy Grand 2 features 8GB of built-in storage which is expandable by a microSD card support of up to 64GB.

Other features include 8MP full HD camera with autofocus and LED flash, 1.9MP front-facing camera capable of recording HD videos, 802.11 a/b/g/n WiFi, Bluetooth 4.0, GPS + Glonass, USB 2.0, a 2,600 mAh battery and runs Android 4.3 Jelly Bean pre-installed out of the box. This means that the handset will be compatible with Samsung Galaxy Gear, in case you’re an owner of the smartwatch.

The company didn’t reveal the official price, but it should be around INR 22,900 (almost $370) considering the mid-level nature of the device. We’ll update you as soon as we have more information about the price of Samsung Galaxy Grand 2.