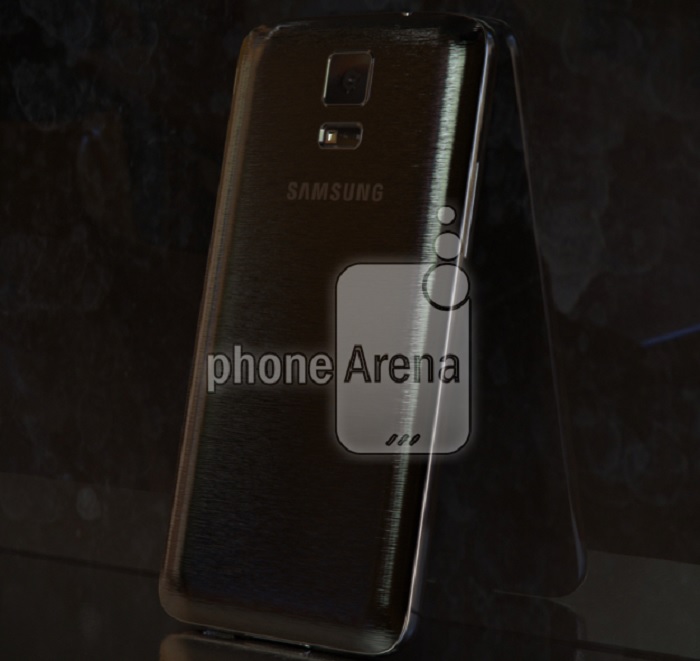 Samsung is rumored to be working on the premium version of their flagship device dubbed as the Samsung Galaxy S5 Prime. Some rumor calls it Samsung Galaxy F.

The alleged Galaxy F is rumored to come with a metallic chassis, as well as a QHD display sporting a resolution of 2560 x 1440 pixels. Recently, the folks at PhoneArena managed to grab some images of the purported Galaxy F aka Galaxy S5 Prime, which is expected to see the light of the day in the coming weeks.

Yesterday, the alleged handset was also certified by the FCC, which means it shouldn’t be long before the handset is available in the market. Spec-wise, the device is rumored to come with a 5.1-inch display sporting a resolution of 2560 x 1440 pixels, with a quad-core Snapdragon 805 SoC on board with Adreno 420 GPU and 3GB of RAM. 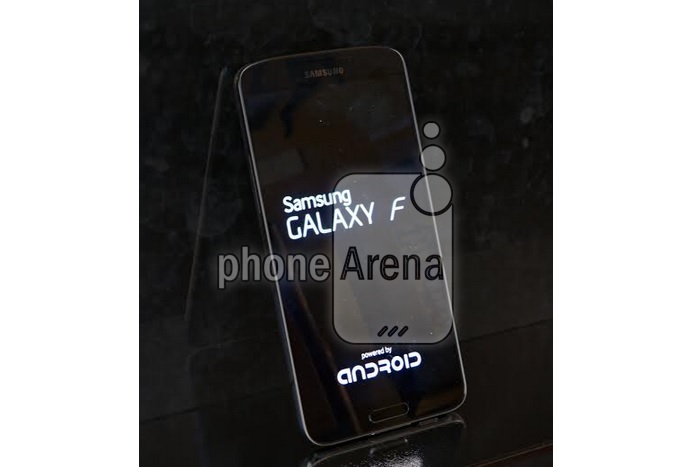 Other features include 16GB internal storage with a microSD card slot for expansion, a 16MP shooter on the back for photos and videos as well as a 2MP front-facing camera, a 2,800 mAh battery with Ultra power saving mode and runs Android 4.4.2 KitKat as its operating system out of the box.

There’s no official word from Samsung about any such device, but based on the frequency of leaks, it seems the handset may see the light of the day in the coming weeks. We’ll update you as soon as the handset gets official.