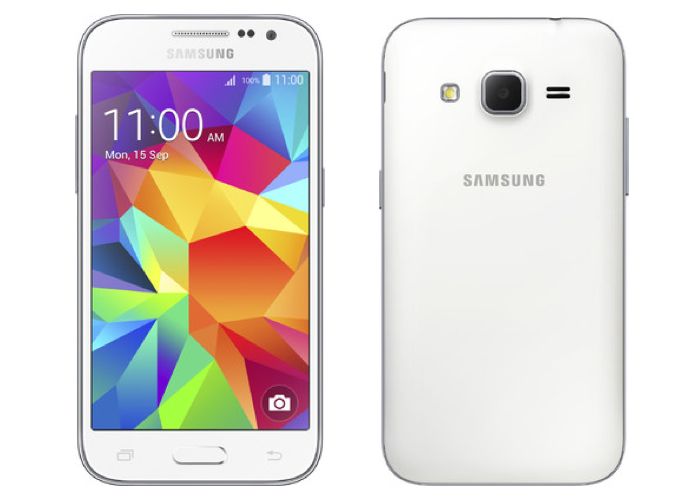 It looks like Samsung is getting ready to launch a new version of the Galaxy Core, the new device will be called the Samsung Galaxy Core Prime.

Indian retailer Flipkart has the Samsung Galaxy Core Prime listed on their website, the handset has also recently appeared in China’s TENNA with LTE in tow.

Other specifications on the Samsung Galaxy Core Prime include 1GB of RAM and 8GB of included storage, there is also a microSD card slot for expansion, which supports 128GB cards.

The handset is equipped with a a 2 megapixel front facing camera and a 5 megapixel rear camera that can record Full HD video in 1080p.

The Samsung Galaxy Core Prime comes with Android 4.4 KitKat and it features a 2,000 mAh battery, there will be 3G and 4G LTE versions as well as single and dual SIM versions, and one one listed on Flipkart has a price of INR 8,500 which is around $140.