The Samsung Galaxy Beam was first announced back in February at MWC 2012, the device has been up for pre-order in the UK at a number of retailers and the last launch date we heard for the handset was some time in July.

Now according to the guys over at Tech Radar, the Samsung Galaxy Beam may go on sale in the UK this month, as one UK retailer, the Carphone warehouse has listed a launch date of June on their website. 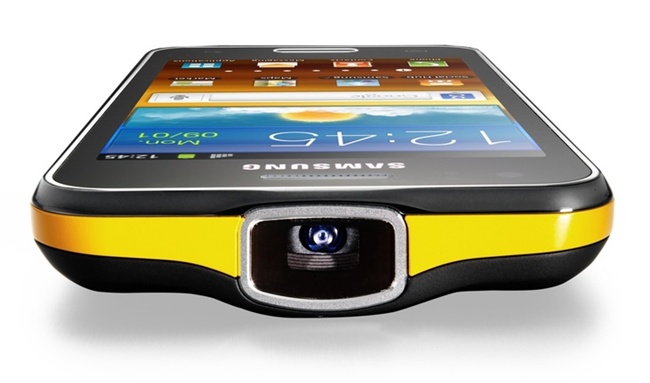 The Samsung Galaxy Beam comes with Android 2.3 Gingerbread and it also features 8GB of built in storage, the handset will be updated to Android 4.0 Ice Cream Sandwich shortly after it goes on sale.