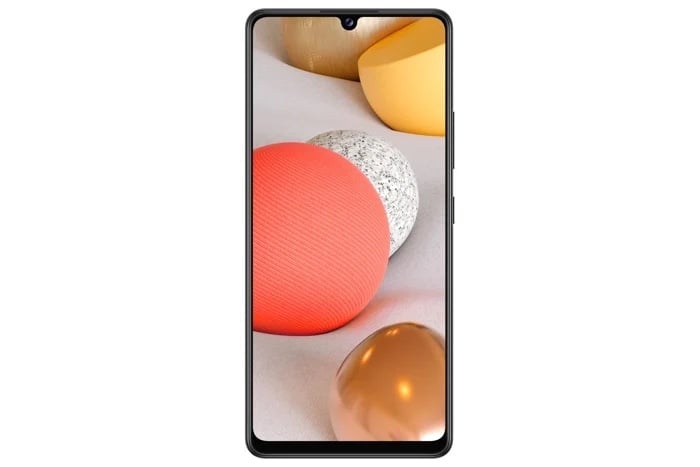 We recently heard some more details about the Samsung Galaxy A22 5G smartphone and now it looks like we have some pricing on the device.

The handset was recently listed at a European retailer for €185 excluding taxes, so the final price of the device including tax is expected to be €199.

As a reminder the handset will come with a Dimensity 700 mobile processor and will have a number of RAM and storage options which will include a 64GB model.

The device is rumored to feature a 6.4 inch LCD display with a FHD+ resolution and it will come with a 5000 mAh battery and fast charging. It is also rumored to come with a 48 megapixel main camera, plus a 5 megapixel and a 2 megapixel camera.

As yet there are no details on when Samsung plans to launch their Samsung Galaxy A22 5G smartphone, as soon as we get some more information, we will let you know.