A while back we heard that LG Display was suing Samsung regarding the technology used in Samsung’s OLED displays, and now it would appear that the two companies have decided to settle their differences.

There are no details on what sort of settlement has been reached between LG Display and Samsung regarding the patent disputes related to OLED displays. 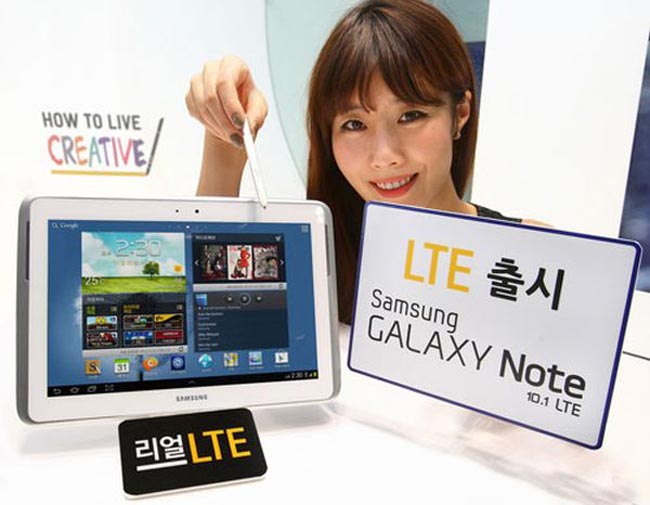