After recently launching their new Samsung 75-inch ES9000 LED Smart TV in Korea earlier this month, Samsung has now announced, that the massive 75 inch LED will be arriving in the US next month and will be offered at a special price of $9,999.

The Samsung 75-inch ES9000 LED Smart TV is fitted with a super-slim 0.31 inches curved bezel, which has  no visible seams, together with a built in camera, perfect for Skype communication and gesture based controls. 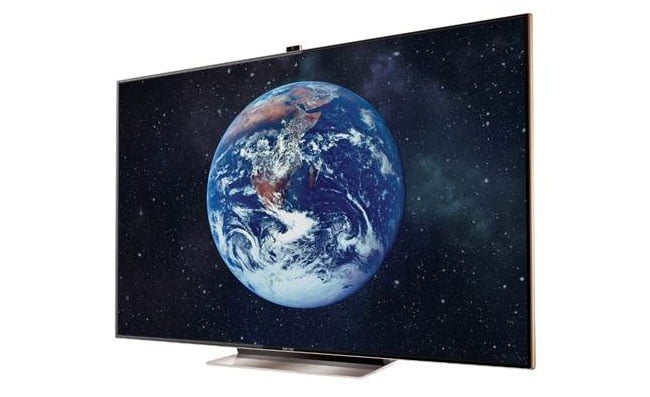 The new Angry Birds application will be available to Samsung owners as a free download arriving later this month for the  Samsung 2012 LED 7500 and up  and Plasma 8000 models.