By ‘conquer’ is meant a full-fledged but otherwise benign mission to the Red Planet scheduled in the near future. A short while ago the Mars 500 simulation got featured here in the spotlight. Mars 500 is basically six guys living in the confines of a ‘spaceship’ for 500 days. The whole point is to see how well (or worse) humans are going to fare on the long trip to Mars. 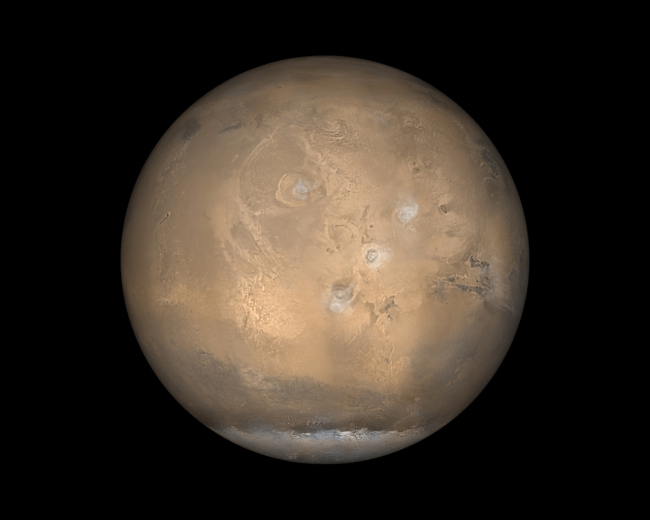 Mars 500 is already winding down with just weeks to go before it’s over. In the meantime, a spokesman for the European Space Agency (ESA) declared that Russia will remain a vital partner on the next great planetary mission. The announcement was made earlier this week outside Moscow during the MAKS 2011 airshow where all sorts of cool aircraft were flown.

As for the date of when a mars mission will go live—that’s anyone’s guess. At the rate we’re going, neither Europe or fiscally-strapped U.S.A. Are in the best shape for a rejuvenated space crusade. Russia, on the other hand, despite being among the leading BRICS economies has bigger hurdles to overcome. As for China? Wait and see.

Rather than trying to produce some sort of explanation, let’s see how a new great game unfolds among the stars above us.