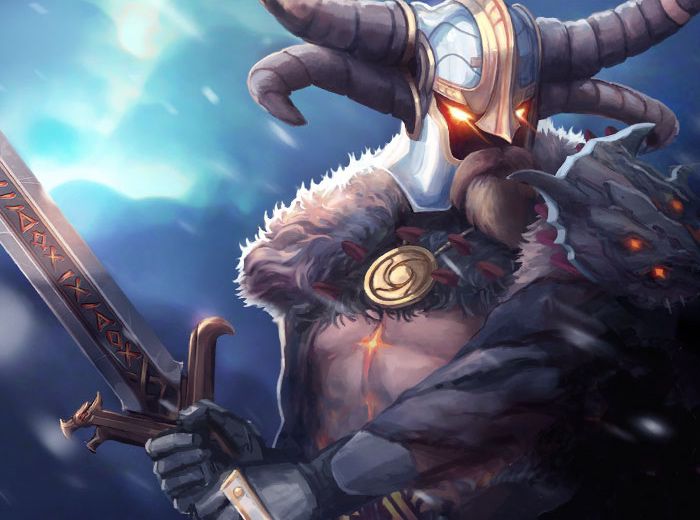 This month Runescape players can enjoy a wealth of new additions in this month updated that brings with it the ability to gamers to now enjoy raids.

14 years after the launch of the Runescape games it developers have now added the ability for ten players to embark on raids, as well as adding a new planet to explore, called Mazcab.

RuneScape takes place in the world of Gielinor, a medieval fantasy realm divided into different kingdoms, regions, and cities. Players can travel throughout Gielinor via a number of methods including on foot, magical spells, or charter ships. Each region offers different types of monsters, resources, and quests to challenge players.

The game’s fictional universe has also been explored through a tie-in video game on another of its maker’s websites, FunOrb, Armies of Gielinor, and the novels Betrayal at Falador, Return to Canifis, and Legacy of Blood.

Watch the video below to learn more about the latest updates to the Runescape game.