There’s no denying that dual-SIM smartphones are popular in certain parts of the world – especially China.  These smartphones may not be very popular in the US, but they have strong demand in developing countries. We have heard rumors about dual-SIM WP8 handsets in the past as well. Now, a new rumor suggest that both Nokia and HTC are working on dual-SIM Windows Phone devices. 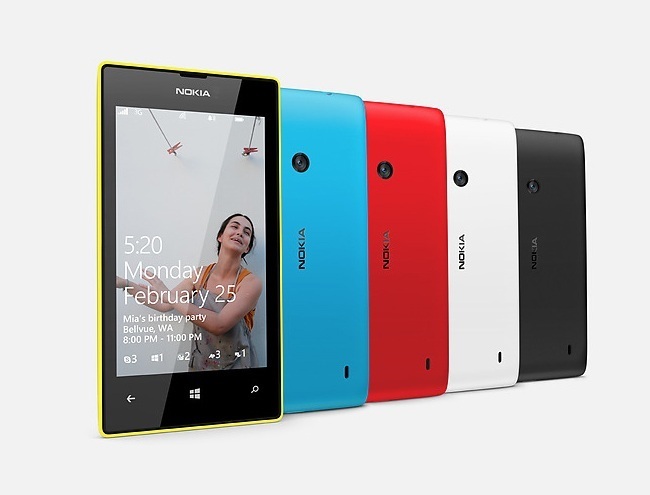 According to WPDang’s sources, Nokia and HTC are working on dual-SIM devices, which are expected to be dual-SIM Standby — which means that when one SIM card is being users, the other SIM card with become inactive — and will hit the emerging markets. There’s no confirmation as to when the handsets will hit the shelves and which markets they will be available in.

At this point, there are no details about the specifications and technical details of the handsets. Rumors suggest that Nokia isn’t expected to make an announcement regarding the dual-SIM Lumias before the end of the year. On the other hand, HTC is already going through  tough times so the announcement may take more time in case of the Taiwanese manufacturer.

If you don’t remember, @evleaks tweeted last month that a dual-SIM variant of the Nokia Lumia 720 is on its way without giving any exact release date. It  could be the Lumia 720, but we’re not sure right now.

Nokia has scheduled an event later this month – on October 22nd — where the Finnish maker is expected to unveil the highly-rumored Nokia Lumia 1520 along with a bunch of other devices.