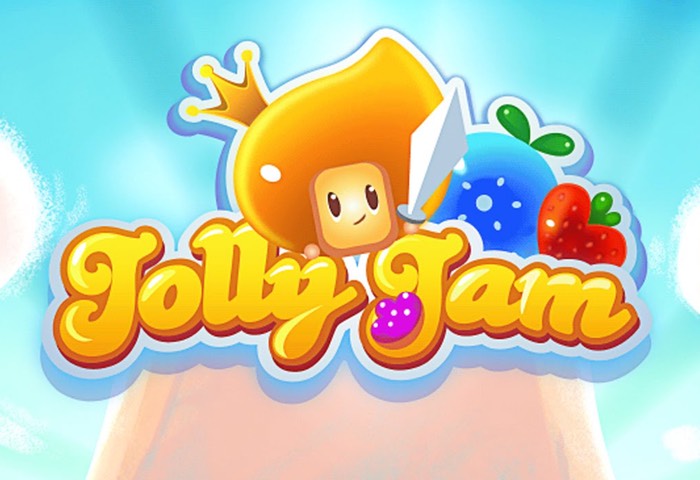 Rovio the makers of the once hugely popular Angry Birds game has launched a new title called Jolly Jam over the weekend, that has been developed by Magic Tavern and published by Rovio.

Jolly Jam is a rival to the popular Candy Crush game and has been designed to provide a similar gameplay, indicating that Rovio maybe finding it hard to create original titles, that are capable of generating the same interest as their Angry Bird series.

“We’re proud to bring Jolly Jam in partnership with Magic Tavern to puzzle game fans worldwide!”-“Jolly Jam is a next generation puzzle game with a truly innovative gameplay mechanic and incredibly beautiful graphics.”

“We are very proud of Jolly Jam. Our ambition was to create a new game play mechanic that brings something new, fresh and really enjoyable to people who like pattern matching games. I believe we have achieved that”-“Through Rovio Stars, we can capitalize on a best in class distribution platform and unique developer tools that will allow us to reach millions of players around the world.”

The new Jolly Jam is now available to download from the Android Play Store via the link below.