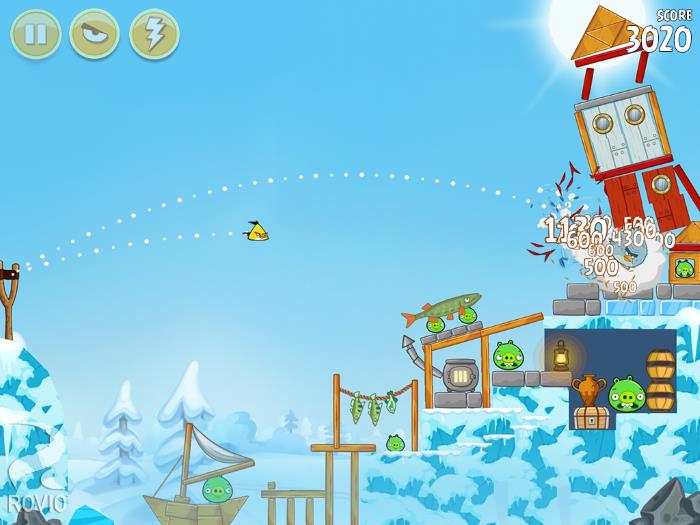 Rovio has confirmed they are going to lay off as many as 110 employees. The news was first announced in October, but it seems the number of people being made redundant has reduced.

Previously, the company announced in October that it plans to lay off 130 employees, almost 14 percent of the company’s workforce, but the number has reduced.

The company said, “Rovio estimates that its workforce will be reduced by approximately 110 employees. As part of its reorganization, several positions have been opened for internal applicants. The final number of employees impacted depends on how many of these new positions are filled. Rovio will consolidate all its Finland operations in Espoo, resulting in discontinuing the Tampere studio operations under Rovio.”

Rovio also mentioned they are going to shut down their development studio in Tampere, Finland. This means the company will move all of its operations in the Espoo headquarters.

As far as the final number of employees being let go are concerned, the company mention several positions have opened up for internal applicants, and the final number depends on how many of these are filled.

The company became popular after the launch of Angry Birds, which quickly rose to the top of the app charts, and was followed by a number of different games to the Angry Birds franchise. However, it seems Angry Birds craze is going down, resulting in lower profits for the company.

Definitely a sad news as so many people are being let go, don’t you think?