Angry Birds has been a massive success for Rovio, not only has their Angry Birds series of games been incredibly popular, but they have also release Angry Birds merchandise and are even planning an Angry Birds movie which will hit theaters in 2016.

Now Rovio mobile has ann0uced that they will also be launching an Angry Birds cartoon series which will launch in the spring, and they will be a series of short cartoons based on the characters from the Angry Birds games. 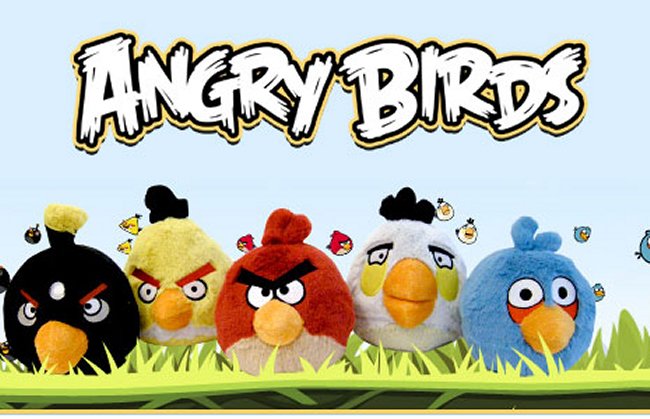 No doubt the Angry Birds cartoons will be another success for the company, as they have a fan base of over 260 million monthly users of the games who will probably want to check out the cartoons as well.