Rovio Mobile is well know for its massively popular Angry Birds game, the company has been expanding into Angry Birds merchandise and now they are launching their first Angry Birds book app.

The Angry Birds book app is called ‘Bad Piggies’ Best Egg Recipes, and Rovio Published a physical version of the book last year with a similar title, although according to Rovio, the book app is interactive and comes with lots of features. 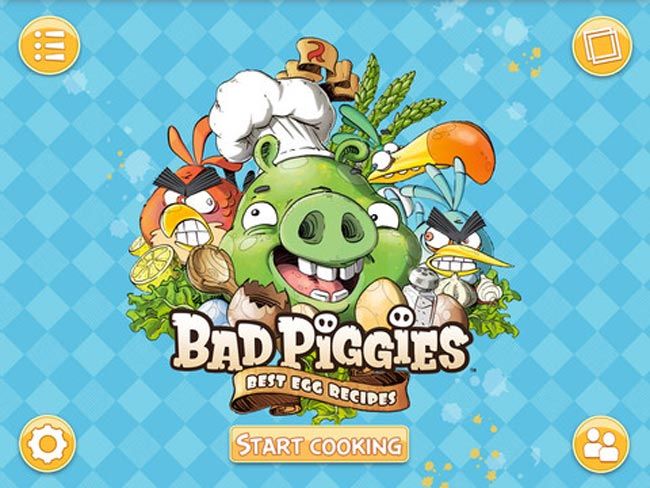 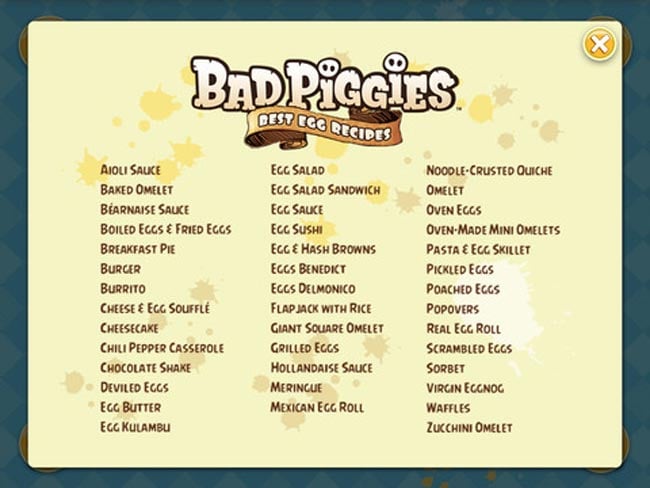 ‘Bad Piggies’ Best Egg Recipes will be available for Apple’s iOS devices and the app will retail for $0.99, and should be available from Apple’s iTunes store later today.