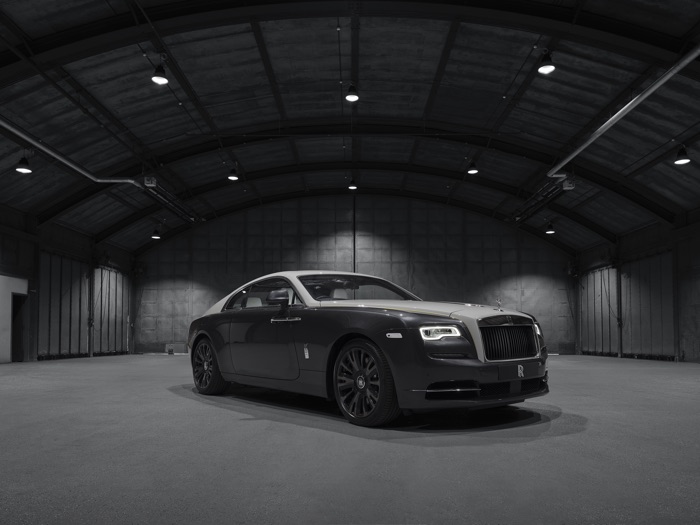 There will be just 50 units of this limited edition Rolls Royce Wraith made, there are no details on how much each one will cost. 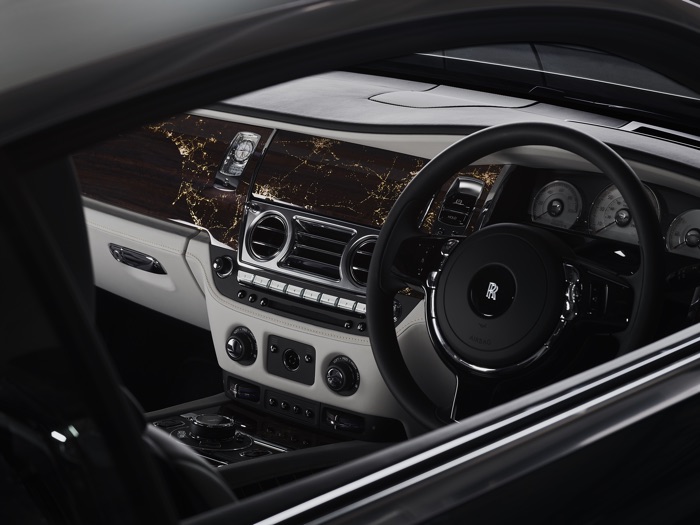 Rolls-Royce Motor Cars will unveil its latest Collection Car, Wraith Eagle VIII, on the shores of Lake Como at this year’s Concorso d’Eleganza Villa d’Este, 24-26 May. Created by the Bespoke Collective at the House of Rolls-Royce, a Collection of just 50 Wraith Eagle VIII motor cars will tell the epic tale of one of the most pivotal moments of the 20th century.

Captain John Alcock and Lieutenant Arthur Brown braved uncharted skies to make the first non-stop transatlantic flight in June, 1919. Contemporaries of Sir Henry Royce, Alcock and Brown flew non-stop from St. John’s, Newfoundland to Clifden, Ireland in a modified First World War Vickers Vimy bomber aircraft. The bi-plane was powered by twin 20.3 litre, 350 bhp, Rolls-Royce Eagle VIII engines. It is from this remarkable engine that this Collection takes its name. Rolls-Royce marks the 100 year anniversary of this feat with a highly contemporary Collection that speaks to today’s adventurers, whilst honouring those who changed the course of history.

You can find out more information about the new Wraith Eagle VIII over at the company’s website at the link below.