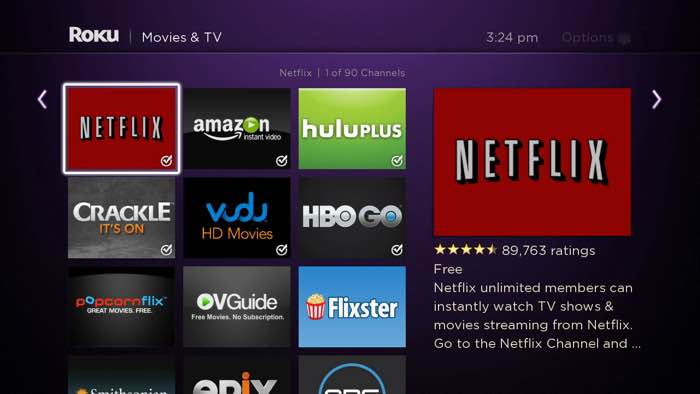 Roku has announced that it will be launching some new models later this year that will offer Roku 4K streaming.

The company has announced that it will bring 4K Ultra HD content to future devices, and it has also release a new reference design for 4K smart TVs which will be licensed to manufacturers.

With the maturation of 4K , including the dramatic price reductions of 4K TVs , the growing amount of 4K content available for streaming and the increased consumer awar eness of the benefits of 4K , the time is right for Roku to offer Roku TV 4K solutions to global TV OEMs ,” said Roku Chief Executive Officer Anthony Wood. “ We are very bullish on 4K as we believe that streaming will be instrumental in its adoption . Bringing 4K to the Roku platform will give consumers even more choice and control of their entertainment viewing , and deliver the best streaming experience available.

The company has also been working with Netflix to bring 4K Netflix streaming to their new Roku devices, which will launch later this year.