This week Roku have started rolling out a new update to their Roku 2 and Roku LT players. Which has been designed and created to provide users with an improved Netflix experience and improved app discovery. The new update brings with it improved video startup performance in Netflix, together with performance optimisation for the Netflix navigation. 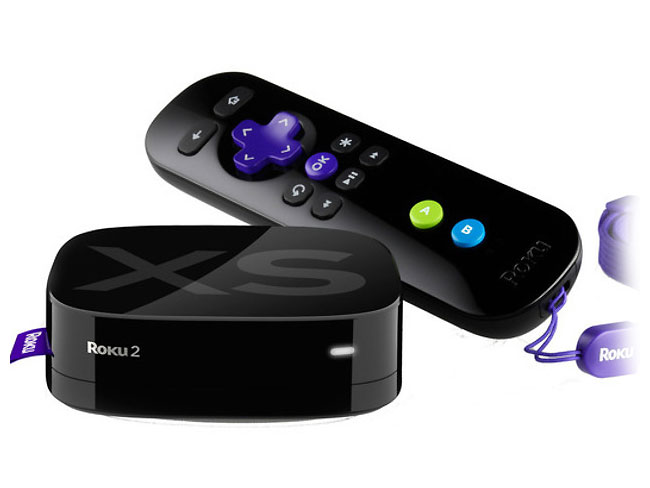 The Roku 4.3 update also fixes a number of issues that have been experienced with audio-video sync and Dolby Digital Plus audio in Netflix. Other improvements include: subtitle and audio settings in Netflix, HLS streaming format support, and support for multiple gaming remotes during game play.

The new Roku 4.3 update for Roku 2 and Roku LT devices has already started rolling out and should be arriving on your systems very shortly, if it hasn’t arrived already.

Mor information on the exact changes can be found over on the Roku website here.