This week Acer has rolled out a new updated to its Iconia Tab A501 tablet which finally brings with it Google’s Android 4.0 Ice Cream Sandwich (ICS) operating system.

Originally the Android 4.0 update for the Iconia Tab A501 was first mentioned by Acer back in November of last year, but Acer has now finally started rolling out Android 4.0 as an Over The Air (OTA) update, to owners who bought their tablets at Rogers in Canada. 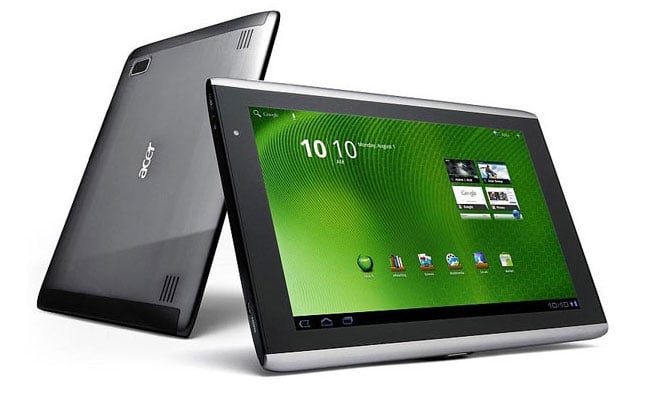 For those of you with a Acer A501 it might be worth checking if you haven’t already by  hitting menu > settings > about tablet and check for updates.

Now that Google’s latest Android 4.1 Jelly Bean operating system is available for some tablets, Acer has made good with their initial Android 4.0 announcement, but don’t hold your breath for a Jelly Bean OTS update anytime soon from Acer for the A501 tablet.