If you are looking for a little more quality from your WiFi system and have an older non wireless music system which is gathering dust or just a little less used than it used to be. You might be interested in a new device called ROCKI which has been designed to add wireless support to older music systems with ease. 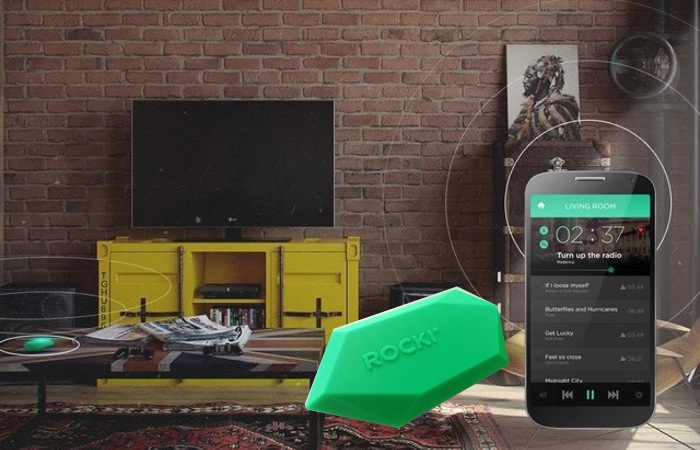 “The idea to develop ROCKI started in February 2013: We were frustrated with those awful sounding little Bluetooth speakers – cheap, low quality, and what a hassle to pair them each and every time. The problem seems to be that Bluetooth was never designed for enjoying music. Why can’t we simply have wireless music everywhere, in every room at home?

Free Your Music – From Every Phone, To All Speakers, For Everyone. ROCKI Wifi Music System, Multi-room, Multi-User, Multi-Speakers” 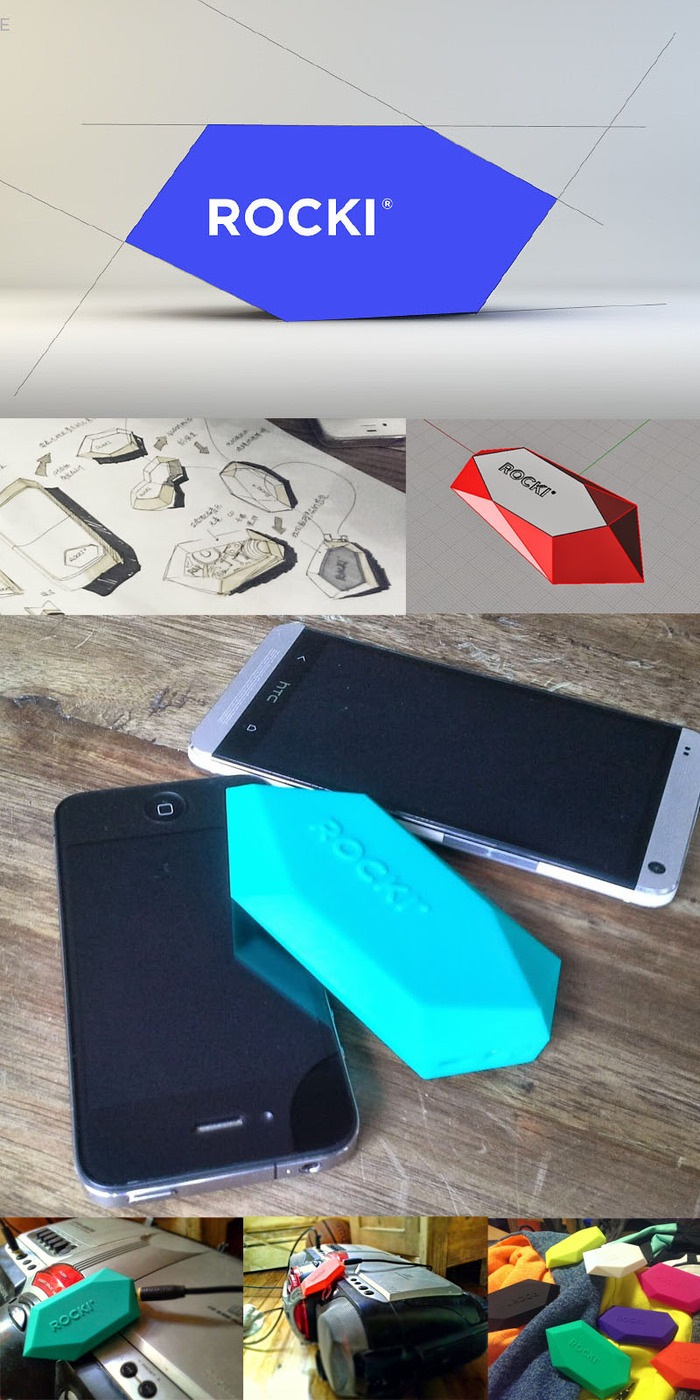