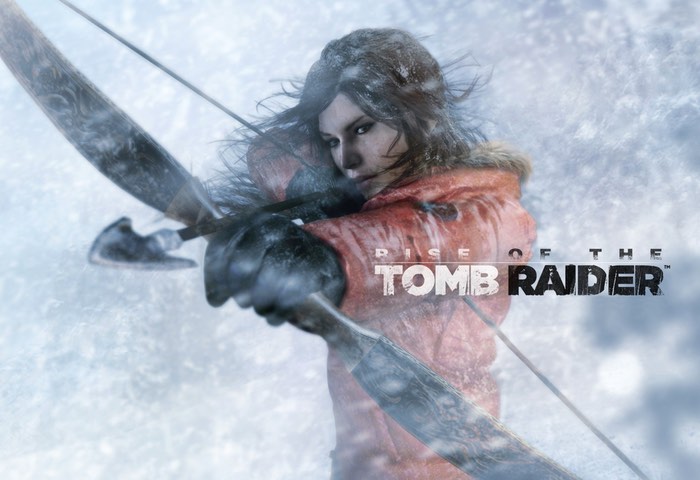 Gamers patiently waiting for the release of the new Tomb Raider game in the series, will be pleased to know that Rise of the Tomb Raider is now available to purchase online and from high street retailers.

Rise of the Tomb Raider is available to download directly from the Windows Store, which is currently offering a a 10 percent discount and the Remnant Resistance Pack for free for all purchases before February 3rd.

The supported operating system is Windows 10 (64-bit version only) with Windows 10 November update installed (Windows 10 Version 1511) and PC specifications below have been published by Microsoft.