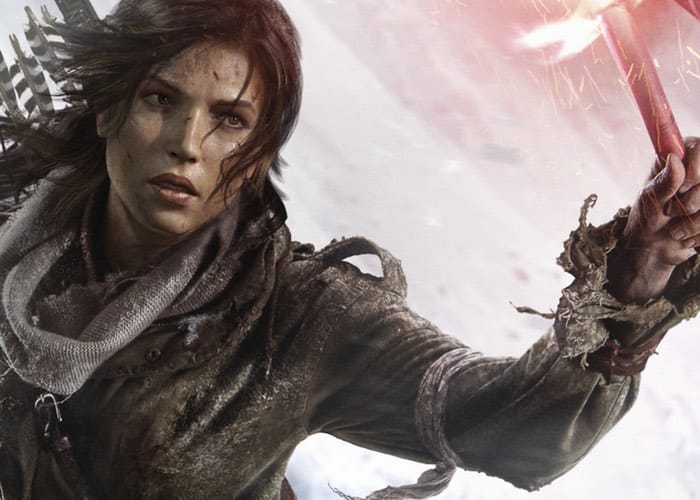 Lara Croft fans missing her latest adventure on the macOS and Linux operating systems, may be interested to hear that Feral Interactive has this week announced the Rise of the Tomb Raider: 20 Year Celebration edition, or the definitive edition of the action adventure game will be soon available to play on the macOS and Linux, and will be officially arriving sometime during the spring months of 2018.

Not only that but plenty of downloadable extra content will also be bundled with the game to celebrate its 20th year after the original Lara Croft game was first launched. Allowing mason and Linux players once again to become the young archaeologist Lara Croft as she seeks the lost city of Kitezh to recover the Divine Source, an ancient artefact with the power to grant immortality. Check out the video below to learn more about what you can expect from the Rise of the Tomb Raider game which is already available to play on Xbox One, PlayStation 4 and PC systems.

Features within the Rise of the Tomb Raider: 20 Year Celebration edition include a stand-alone story in which Lara uncovers family secrets as she explores her childhood home, Croft Manor, another adventure in which Lara seeks the truth behind a mythic terror lurking within a new region of Siberia, the Wicked Vale. As well as content which sees Lara tasked with ending a viral outbreak as she fights off waves of infected adversaries.

Unfortunately, no information on pricing or worldwide availability has been released as yet by Feral Interactive, but as soon as information is announced, we will keep you updated as always.