Yesterday we heard that RIM are getting ready to license their new BlackBerry 10 OS to other manufacturers, and now the company will start showing its new BlackBerry 10 devices with the various mobile carriers.

RIM’s CEO Thorsten Heins told the WSJ that the company will be demoing two Beta versions of its BlackBerry 10 smartphones to various mobile carriers over the next few weeks. 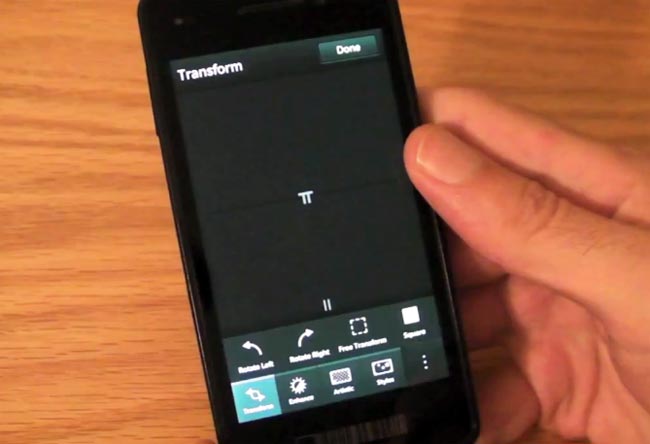 RIM are will be launching their first BlackBerry 10 smartphones in the first quarter of 2013, obviously they are hoping that the various mobile carriers will like the new devices.

It will be interesting to see if the various mobile carriers decide to offer RIM’s new BlackBerry 10 smartphones, and whether these devices are able to compete with the likes of Apple’s iPhone and Google’s Android devices.