RIM has confirmed that some of the companies BlackBerry 7 smartphones are suffering from a dying in sleep problem, and it seems the devices affected include the BlackBerry Bold 9930 and the 9900.

What seems to be happening is that when a deice is plugged in to charge overnight, the handset wont respond in the morning, and the only way to fix the issue is to remove the battery and re-insert it. 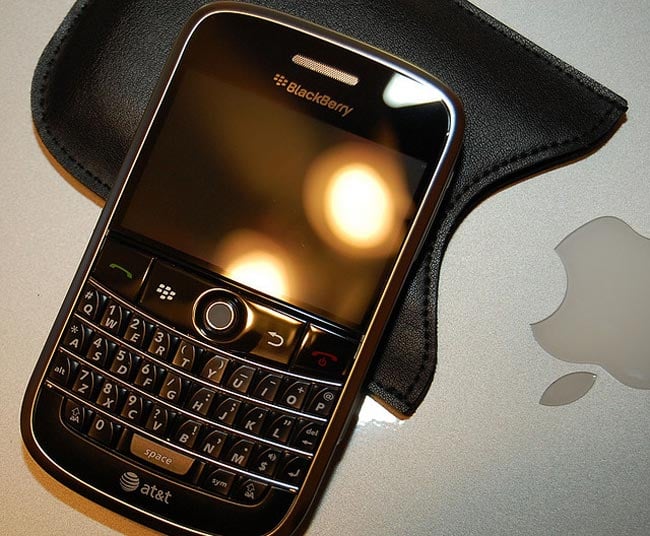 RIM has now confirmed they are working on a software update which is expected to fix the issue, although they haven’t released any information on when the update will become available.