A company in Japan, RT Corp has developed a fun Android robot based on the Android mascot, the RIC Android robot, and according to the developer it is the first robot to run on Google’s Android OS.

As you will see in the video below, the RIC Android robot is controlled using an Android smartphone, and is designed to look exactly like the famous Android mascot. 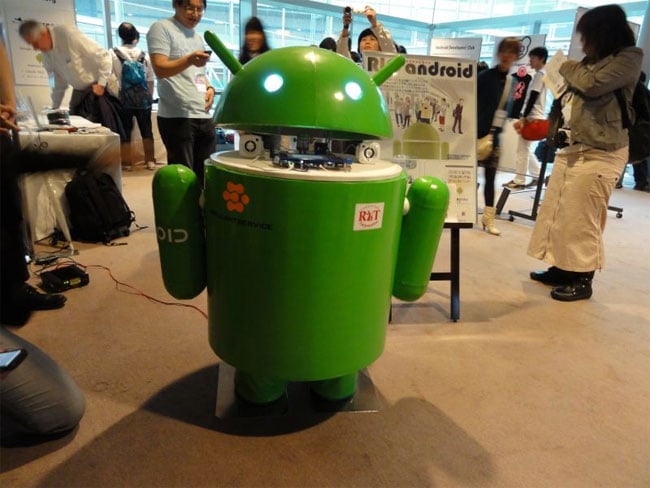 The company plans to rent out the RIC Android Robot to companies, who knows maybe Google will hire it for one of their Android events. Have a look and our article on Android vs iPhone to see which smartphone and mobile platform is best for you.

Tech On via Gizmo Watch