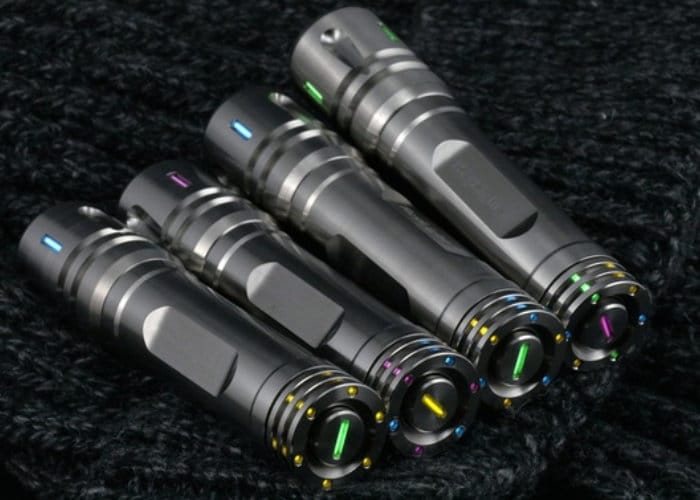 Luke Stanmore has taken to Kickstarter this week to launch a campaign to fund his third generation titanium mini flashlight, which has been constructed using the highest quality materials. The mini flashlight can be powered by a wide variety of different power sources including Eneloop Rechargable’s, Duracell Alkaline’s, Energiser Lithium Primary’s, Sanyo 14500 Li-Ion’s, and Reylight 800mAh 14500 Li-Ion’s. 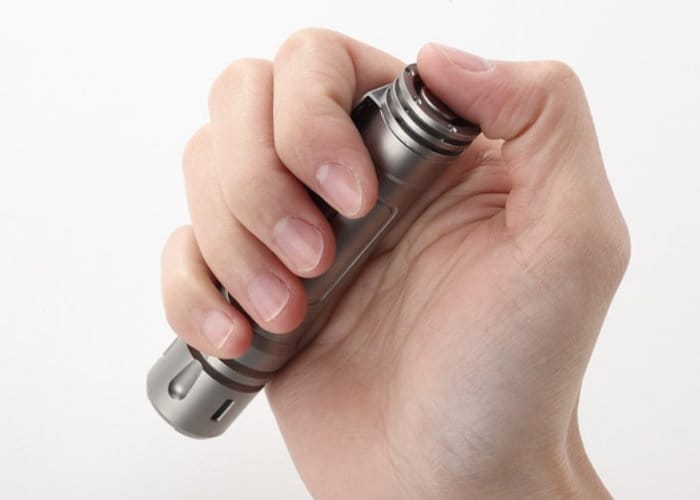 Watch the demonstration video below to learn more about the pocket-sized flashlight which is now available to backfire Kickstarter with pledges starting from £51 for early bird backers, and shipping expected to take place during February 2018 if all goes well.

If the titanium flashlight is powered by a 14500 Li-ion battery it is possible to triple the output to 470 lumens, Luke has also opted for a Nichia 219C LED which offers a much warmer tint 4000k when compared to other cool white LED torches that can be quite harsh. Using the Nichia 219C torch emits a light which is more in line with sunlight, due to a much higher CRI (Colour Rendering Index) than most commercially used LED’s. 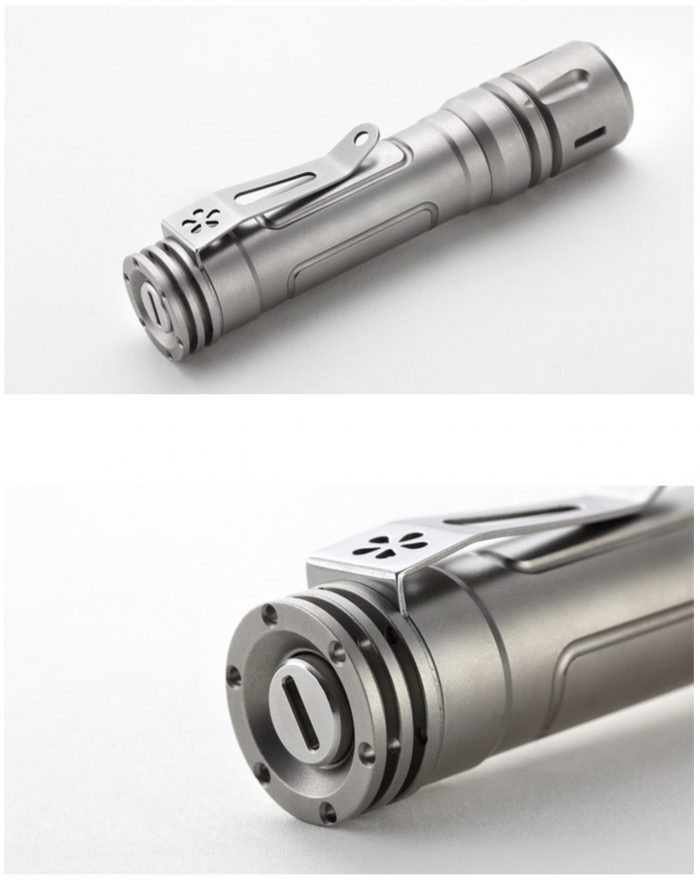 Full specifications and a list of all available pledges jump over to the official Kickstarter campaign page by following the link below.