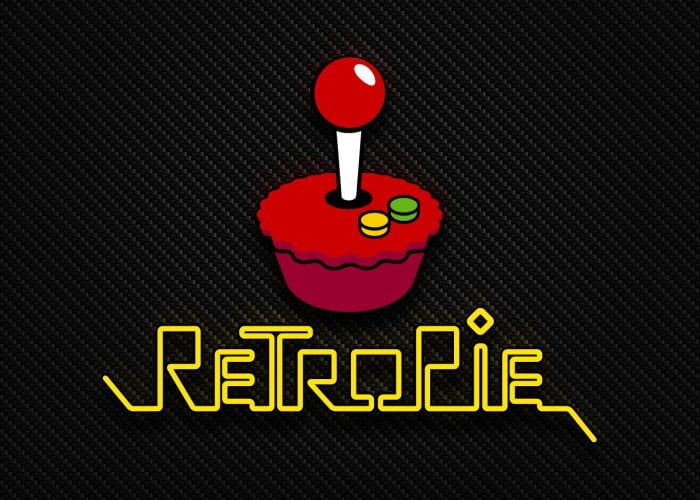 Users of the retro gaming system RetroPie, will be pleased to know that a new version has been released in the form of RetroPie 4.5, although support for the new Raspberry Pi 4 is not included the team have confirmed that they are working on a new update which will support the latest Raspberry Pi mini PC in the near future.