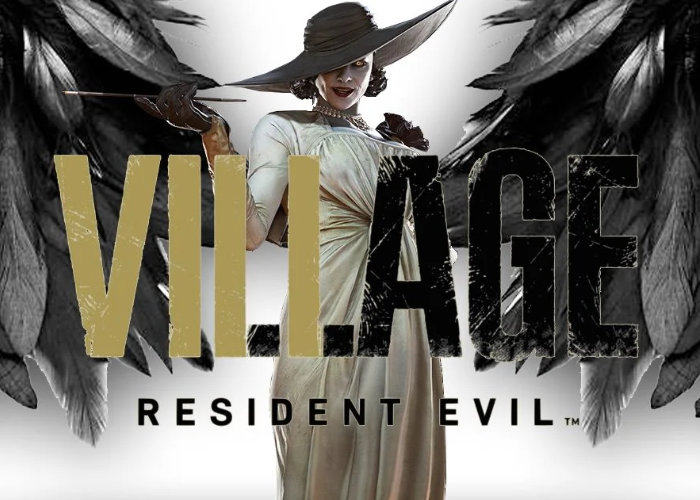 Xbox gamers will be pleased to know that the ongoing Xbox news series, This Week On Xbox rolled out a new episode over the weekend featuring more Xbox news about Lost Judgment and the arrival of Dragon Quest Builders 2 with Xbox Game Pass. Check out the video below to learn more about all this week’s Xbox news and what you can expect on the platform including the launch of Resident Evil Village and more.

“Resident Evil Village is a survival horror game developed and published by Capcom. A major installment in the Resident Evil series and a narrative sequel to 2017’s Resident Evil 7: Biohazard. The game follows Ethan Winters, who, after a fateful encounter with Chris Redfield, finds himself in a village filled with mutant creatures in an effort to find his kidnapped daughter. While Village maintains the series’ mainstay survival horror elements, the game adopts a more action-oriented gameplay style compared to its predecessor.”

“Like Resident Evil 7, Resident Evil Village uses a first-person perspective. It is set in an explorable Romanian village. The inventory management system is similar to that of Resident Evil 4, featuring a briefcase. Players can buy weapons and items from a merchant, called the Duke. [4] The players can also hunt certain animals in the village and have them cooked into dishes by the Duke, eating side dishes allows the player to get advantages such as decreasing the damage taken while blocking. Players can manually save the game progress by locating and using typewriters – which replaces the tape recorders seen in the previous game.”