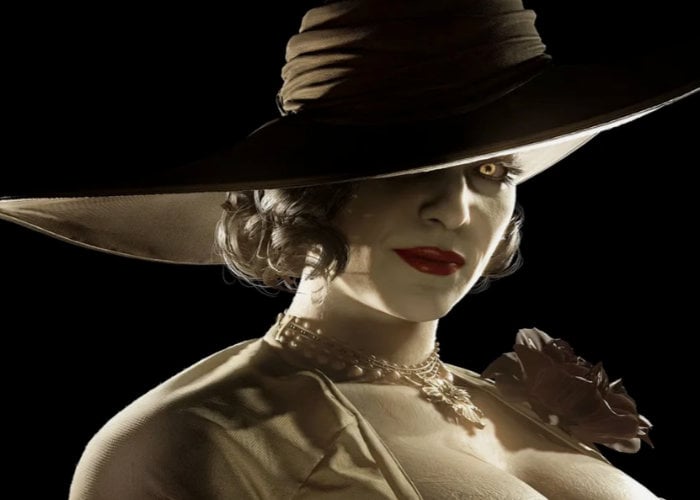 If you are interested in learning more about the performance you can expect from the upcoming Resident Evil Village game officially launching in a few days time on May 7th 2021. You’ll be pleased to know that the team over at Digital Foundry have put the Resident Evil Village demo through its paces comparing ray tracing analysis across the Xbox Series and PlayStation 5 consoles. Resident Evil Village will also be available on the PC at launch offering both single and multiplayer modes across all platforms.

Resident Evil Village is set three years after the events of Resident Evil 7. Ethan Winters returns as the protagonist. Ethan has been living with his wife Mia and daughter Rosemary when Chris Redfield and his men suddenly appears, murders his wife in cold blood and kidnaps him, with his baby daughter, to a mysterious European village located in Transylvania, Romania, given the currency used and the names of characters.

“In the run-up to launch, Capcom has finally released playable demo code for Xbox consoles. In this video, Rich takes a quick look at the Xbox Series X and S versions, testing with ray tracing enabled and disabled, with some quick comparison points against the PlayStation 5 code.”