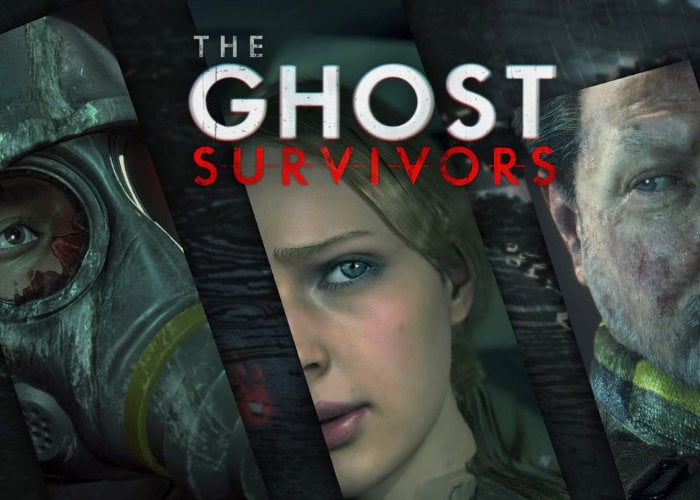 The new Ghost Survivors DLC will provide players with three new survivors with stories to play out and didn’t make it out of Raccoon City. Wesley Yin-Poole from Eurogamer explains “In the Resident Evil story, the gunshop owner is Robert Kendo, and the mayor’s daughter, Katherine Warren, is murdered by Chief Irons. We’re not sure who the soldier is, though.”

Also checked out the video created by the team over at Eurogamer covering things that the team enjoyed about the Resident Evil 2 Remake and those they didn’t.

The Ghost Survivors is coming as a free update to #RE2 starting February 15th!

Explore “what if” stories of three unfortunate souls who never made it out of Raccoon City: The gunshop owner, the mayor’s daughter, the soldier.