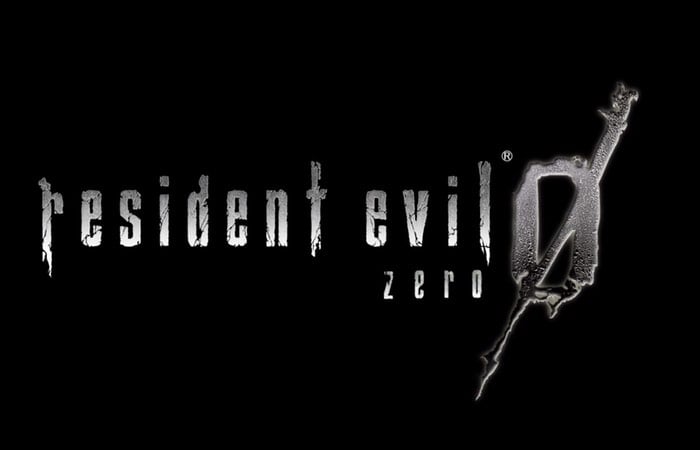 Andrew Schnorr Product Manager at Capcom has taken to the official PlayStation blog today to announce the launch of the highly anticipated Resident Evil 0 game on both PlayStation 4 and PlayStation 3 as well as being available on Xbox One, Xbox 360 and PC.

The new Resident Evil 0 game has been created to provide fans with a direct prequel to the first game in the series and provides a storyline that takes place the day before the famous Mansion Incident.

Gameplay allows you to enjoy the events that lead to the Mansion storyline during which the S.T.A.R.S. Alpha Team was deployed to search for the missing Bravo Team. Who were ordered to investigate a series of murders in the suburbs of Raccoon City.

Schnorr explains more about what you can expect from the new Resident Evil 0 game :

In Resident Evil 0, you start out on that ill-fated mission as you take on the role of S.T.A.R.S. rookie cop Rebecca Chambers. It’s not going to be an easy 24 hours for her or her circumstantial partner, convicted murderer Billy Coen, before the events of the first Resident Evil game take place. Trivia: This actually makes Rebecca the very first S.T.A.R.S. member to see a zombie and live to tell the tale. She’s quite a trendsetter!

The biggest thread that Resident Evil 2 shares with Resident Evil 0? Dr. William Birkin. In Resident Evil 2, Birkin serves as the main antagonist, the evil genius behind the G-Virus. In Resident Evil 0, you learn that he and his co-conspirator Albert Wesker were working behind the scenes, incidentally making life difficult for Rebecca and Billy. You also get to learn a bit more about his backstory with Umbrella, mainly what a snake he is.

There are also ties to Resident Evil 5, though in this case non-canonically. The new Resident Evil 0 introduces Wesker Mode, which you can access by beating the main campaign once. In this mode, you have the opportunity to play as an Uroboros-enhanced Albert Wesker, based on his Resident Evil 5 appearance and abilities. Why that version? Well, in the spirit of goofy bonus modes like ye olde Tofu mode, we wanted a really overpowered character, and who’s more overpowered than a self-proclaimed god?

For more information on the new Resident Evil 0 game launching on PlayStation consoles today jump over to the official PlayStation Blog website for details.