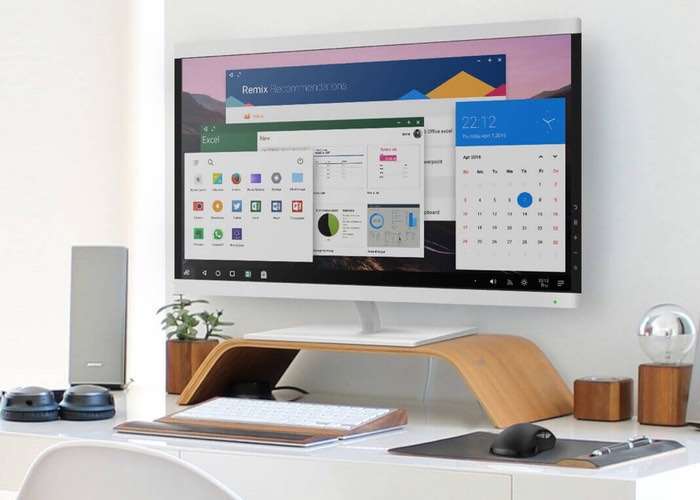 Jide Technology has announced that it is cancelling its Remix OS and moving away from consumer products.

The company is also cancelling its Remix IO/IO+ which was funded on Kickstarter and it will refund all backers from the 15th of August.

The company posted a statement on social media about their decision which you can see below:

Over the past year, we received an increasing number of inquiries from enterprises in various industries, and began helping them build great tools for their organizations by leveraging Jide software and hardware. We see huge potential in the role that Jide can play to revolutionize how these businesses operate. And given our existing resources, we decided to focus our company efforts solely on the enterprise space moving forward.

The company plan to discontinue its Remix OS for PCs, as yet there are no details on whether existing Jide hardware will continue to be supported.