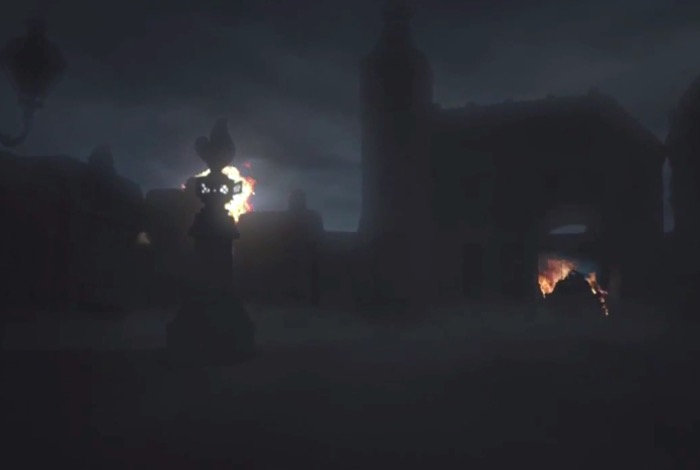 Earlier this year it was announced that a new virtual reality (VR) video game development studio was being launched under the name of Reload Studios, to focus primarily on next generation VR games for the likes of the upcoming Oculus Rift VR headset and other virtual reality equipment.

Today the new Reload Studios have released their very first teaser trailer in the form of a 28 second clip that reveals an explosive battleground in the middle of the night.

Unfortunately not much else is revealed in the teaser trailer and hopefully the development team will be able to show more of their work in the near future and what the new title might be about. Reload Studios Executive Producer Pete Blumel explained at the trailer’s release :

“It’s still very early in the development process but we’ve accomplished a great deal since our studio’s inception so we thought we’d share a little hint of what we’re doing… what we’re about.”

No information on a released date or availability has either been announced as yet by Reload Studios for their new upcoming virtual reality game, but as soon as information comes to light we will keep you updated as always.