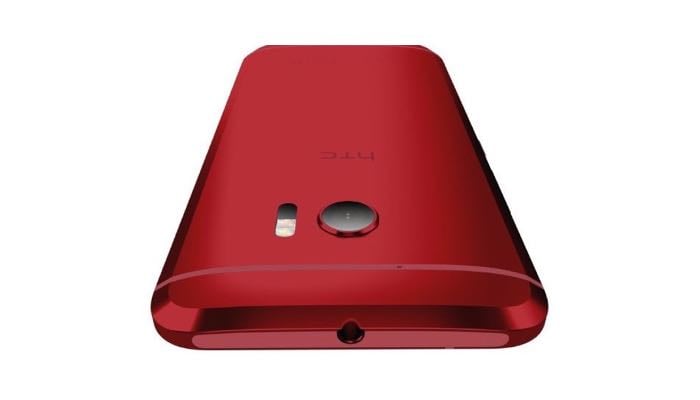 The new HTC 10 smartphone was announced recentky, the handset will be available in a range of colors including Carbon Gray, Glacier Silver, and Topaz Gold and now it looks like there is also a red version of the handset.

It appears that the red HTC 10 will only be sold in Japan, the handset will be exclusive to mobile carrier KKDI/au.

The handset will come with a Qualcomm Snapdragon 820 processor, 4GB of RAM and a choice of 32GB or 64GB of storage, plus a 5.2 inch QHD display.

Other specifications in the handset include a 5 megapixel front camera and a 12 megapixel rear camera, the device will also come with OIS on both cameras.

As yet there are no details on whether HTC will decide to launch the red version of the HTC 10 in other countries at a later date, as soon as we get some more details, we will let you guys know.