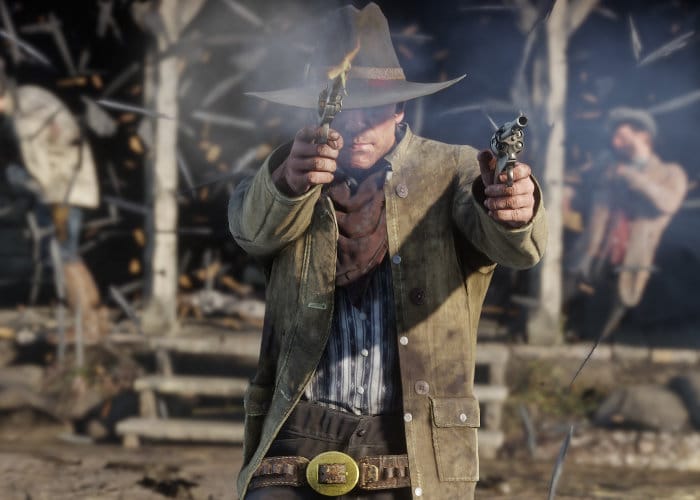 Red Dead Redemption 2Officially launched on October 26th 2018 on both Xbox and PlayStation consoles and will hopefully be launched sooner rather than later on the PC. The game features both single-player and online multiplayer gameplay modes.

Red Dead Redemption 2 brings back and deeply refines mechanics from the previous game, such as the combat, gunplay, honor system and more. It also has many new features, including dual-wielding[6] and swimming.